Prioritize Me! Assembling and Breaking Routines in Complex Work

Organizational scholars are fascinated by routines because they are the core of organizational efficiency. People working together learn how to improve their work, especially in repeated work with measurable consequences. All routines are not equal though. Factory workers can become fabulously productive because their routines keep being examined and improved; many low-level service workers or administrative workers can also do well. The exception is often highly educated professionals, especially when working in teams. Their outputs are too complex to measure accurately, and there is not much repetition to allow improvement. How can they still work efficiently?

Clues to the answer are found in research by Waldemar Kremser and Blagoy Blagoev published in Administrative Science Quarterly. They looked at how consultants working on a civil construction project struggled to keep a steady workflow and meet deadlines. They found that the intermingled project tasks, meetings, interactions, and deadlines created a complex environment that made execution of routine work difficult even when the routines were well-known. Still, the consultants knew the importance of routines and efficiency and applied a sequence of solutions to make progress. 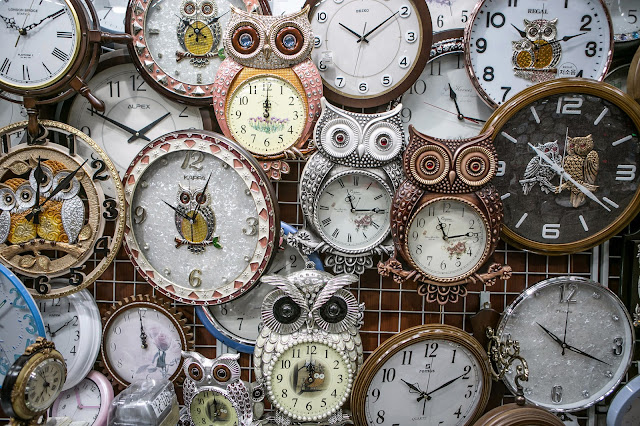 The first-priority solution was to follow the normal sequence of tasks, which is exactly how routines are normally done – when one task is completed (by you or someone else), start the next one in the sequence. But timing conflicts often made demands on the consultants that interrupted sequences, which led to the second priority: follow the deadlines and work on tasks labeled as urgent. Sometimes the second priority was not good enough either because multiple tasks were urgent, which led to a third priority: work on tasks requested by the person filling the most important role.

Each step along this priority chain reduced efficiency, and the consultants knew it. Nevertheless, the steps were followed because deadlines have a special status, and ignoring important people is a bad idea. The result was an ecology of tasks that added up to progress, though often with inefficient execution because some consultants had multiple requests that needed to be done in sequence, some consultants had to wait, and many routines were torn apart because the normal sequence of actions was interrupted by deadlines or requests from high-status coworkers.

Was the result enduring inefficiency? Actually, two graphs in the paper show that the consultants learned how to deal with these time conflicts over time. One graph shows that acute time conflicts peaked soon after the start of the project and were significantly reduced after that. The other shows that the solution of catering to the most important roles took up more than half their time initially, but after consultants made adjustments, the time spent on this effort was reduced to less than one-fifth thereafter. After consultants got through that initial adjustment period, they split their remaining time equally between sequence-based and timing-based prioritizing.

Compared with work done by an assembly-line worker, the inefficiency documented here is staggering. But keep in mind that these consultants are creating and applying routines to generate never-before-seen output, and much of the inefficiency originates in the deadlines. Deadlines are a well-known enemy of efficiency, and so are complexity and novelty. Thanks to this research, we now know more about how professionals working in teams handle these challenges.

Kremser, W., and B. Blagoev

My Work Is a Calling. Let Me Tell You Why

Thanks to research by Matt Bloom, Amy E. Colbert, and Jordan D. Nielsen published in Administrative Science Quarterly, we know much more about how people describe their calling. The authors studied four caregiving professions that are richly populated by people who see their work as a calling: pastors, physicians, teachers, and international aid workers. They asked people in these occupations to talk about how they found both their calling in the occupation and their place doing it. Interestingly, they heard two different types of stories. 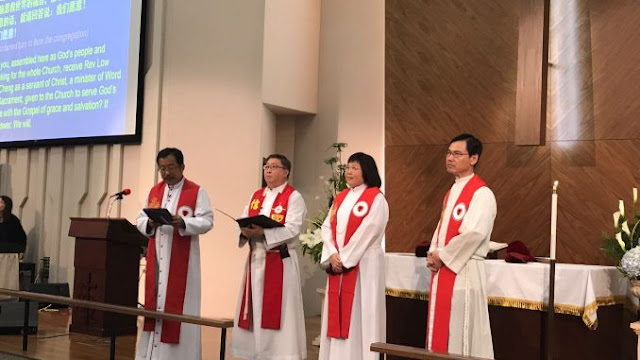 One was the journey toward the true self. This is the story we are most familiar with, and it involves spending time on introspection to discover oneself, discovering exemplars who show how greatness can be achieved, and listening to wise advice. This version is familiar in part because it is well captured in popular literature—any Star Wars fan can see these elements in the Luke Skywalker story. Its prominence does not mean it is fictional. It is exactly how many people find their calling, and an important part of these stories is the discovery of a better path. That could mean learning that the occupations others thought were best were not right—they didn’t resonate. It could involve getting wise guidance about one’s abilities that pointed in a particular direction.

The other type of story people told was about exploration leading to finding. This is a less familiar story that is overlooked, perhaps because it is less of a straight path. It involves departure from work that missed an emotional connection, fortuitous discovery of a better kind of work, and choosing the newly discovered work. This path toward a calling sounds less like finding a destiny, but it is equally strong and prominent among those who see their work as a calling. Departing something that is good but not great can lead to discoveries, and pursuing these discoveries may lead to work as a calling.

Maybe the second story is even something we prefer not to know about because of what it means for all those who experience their work as a regular activity and not as a calling. Is there something better out there? Would leaving the current work and exploring other activities be the way to discover a calling? It is for many others. But most people worry about risk and want to maintain their investments in their current activities, so exploration is rarely tried. Indeed, in troubled times such as these, who dares to explore unless they are forced to?

The two paths to a calling are interesting especially because the second one has so much promise for those who think they will never find a calling. It may even offer hope for those who are forced by the current crisis to stop their work and look for something new. I’ve seen social media posts reminding us that “What you do not change is what you choose.” For those seeking change in the form of a calling, perhaps finding it is as simple—and daring—as choosing again.